Ever wondered how to switch from one camera to an other?, I know I know this is not something often done in hardcore production setups since you want to have each scene in a separate file in order to distribute work across people and many other reasons, but then again if you’re making an animatic, or working on a solo where you have different shots in the same scenario It’s more than useful to be able to just put a few cameras and have them switch between one an other.

Step one, have the cameras you want to switch between, in my case i’ve set up 3 cameras and characters about to engage with each other. 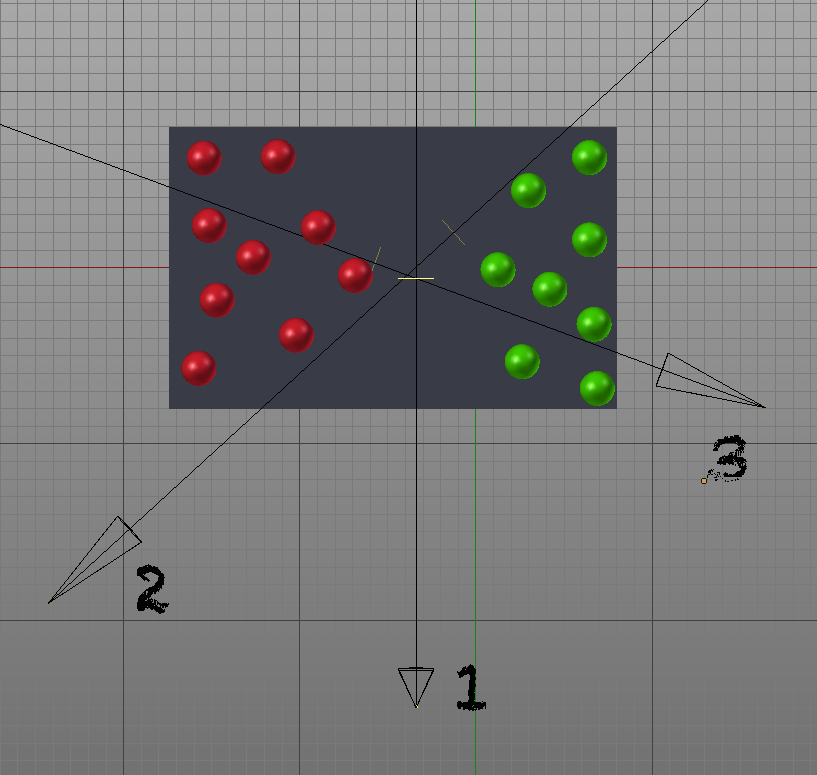 Hover your mouse over your timeline and create markers with M, that will create a marker where the playhead is standing named F_ and the number of the frame it’s standing at, if you want to rename it hit Ctrl+M.

I named them just as the cameras to know exactly at what point I would switch to each camera.

now just select one camera , and select the marker named after it (or not if you wanna be messy it’s not my problem) and while having the mouse over the timeline area hit Ctrl+B or go to View (from the timeline header) and look for Bind Camera to Marker.

Then when you’re done,  you can just hit play and see it in action!

If you want to unbind a camera, really you cant, but you can just dlete the marker and create it again.