Hello, this post is more about animation than about blender or tutorials or anything technical… but It has to do with everything that we love to do and see and feel in the end.

So Annecy: a wonderful place for living and breathing animation (at least for the week of the festival). for all I care Annecy is the most important animation festival in the world, it doesn’t care who you are, where you’re from or what render engine you used, it only cares about the art, the story and the craftmanship.

Once a year the small town of Annecy located in the east of France about 1 hour from the city of Geneva in Swizerland becomes the host for thousands of people related to animation mostly indie animators, animation students, directors, producers, all types of artists, from all ranges, levels, and places in the world etc.

The festival runs for almost a whole week, featuring shorts, features, tv shows, industry talks, and the Mifa wich is a space for animation business, recruiting and awesome conferences.

The Annecy animation festival this year held it’s 56th year edition with around 9000 attendees, between all the festival areas.

So this year my third year at this festival, I believe so far the best one, I came in a group of about 20 people from Chile, a big delegation of people that was organized by ProChile and Animachi to also push the “Chilean Animation” brand worldwide.

I was able to watch a talk by animators from Disney, like Jason who talked about animation process in Zootopia, also was at a wonderful talk from the guys at WAG (Warner Animation Group) were they talked about the film Storks and about some other films that will come out further down the road, and luckily I also attended the “Art of the Spot” which was a wonderful compilation of animated TV spots from the early 50′ until now.

It was a great experience and I certainly hope I can see you guys there again next year. 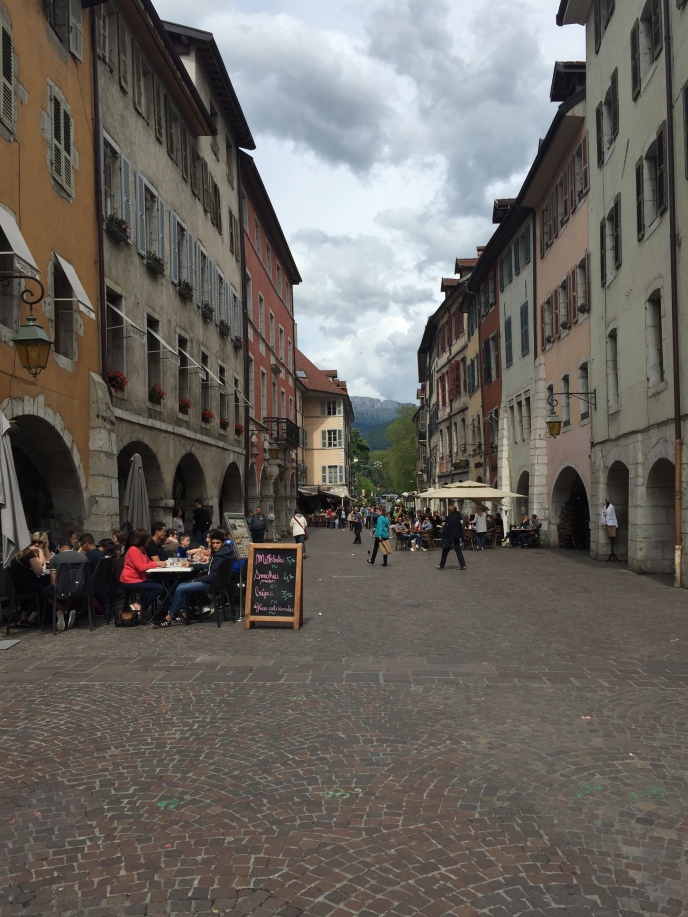 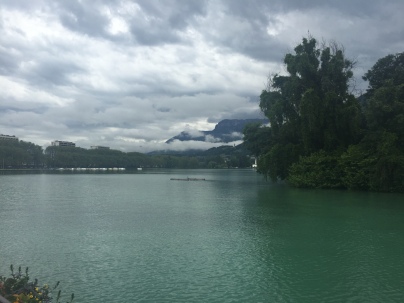 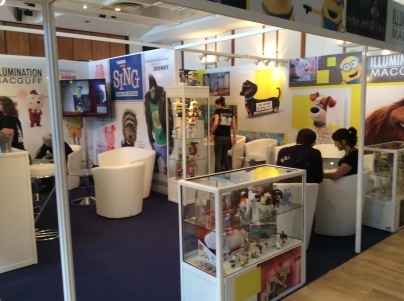 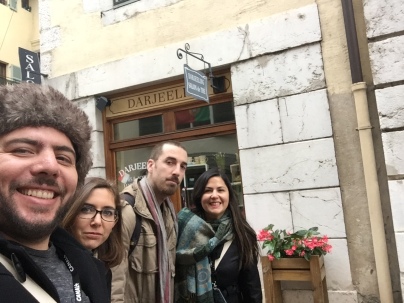 Part of the Chilean Animation comission 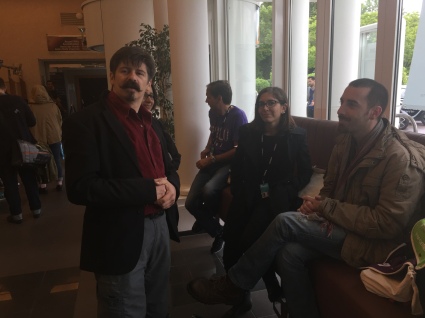 Great Animators and Producers from Chile and Ecuador 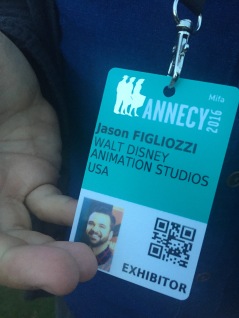 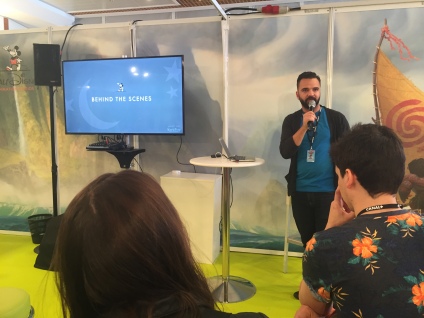 Jason Giving a talk on Zootopia! 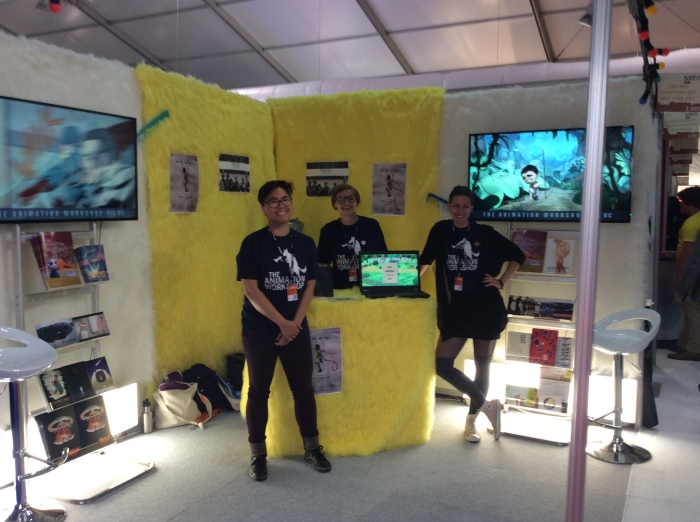 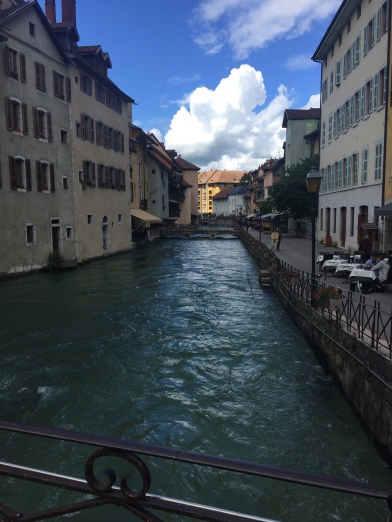 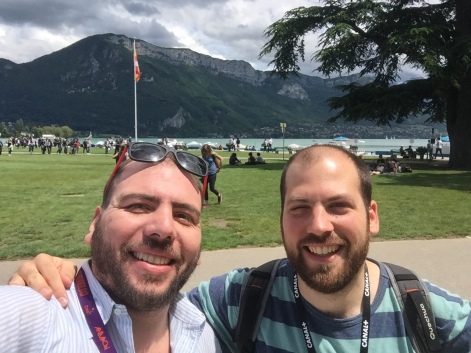 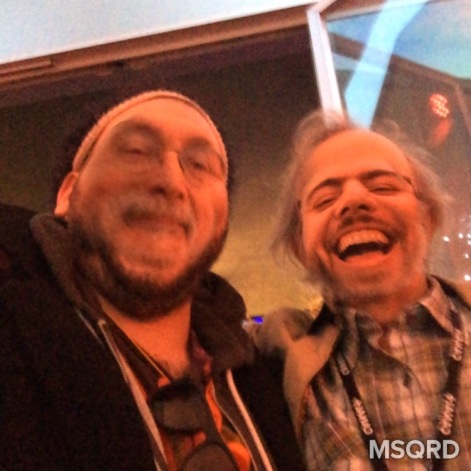 Mister Peter Lord, caught on faceswap with me =) 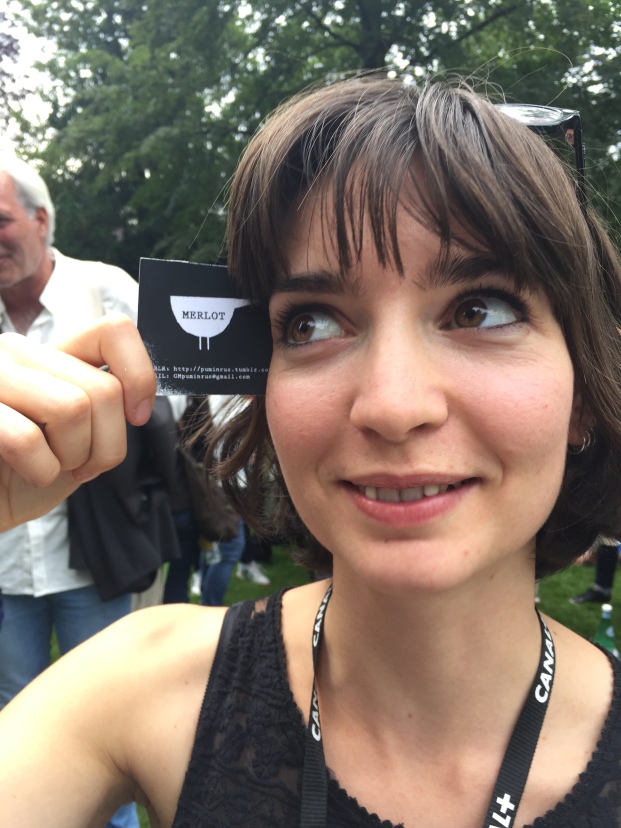 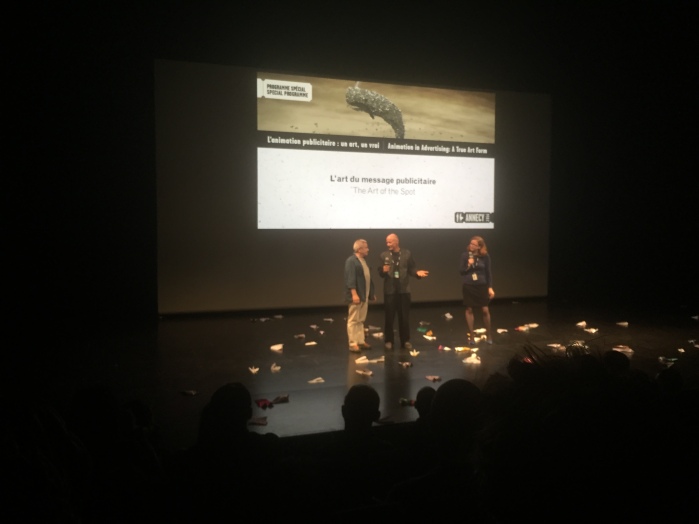 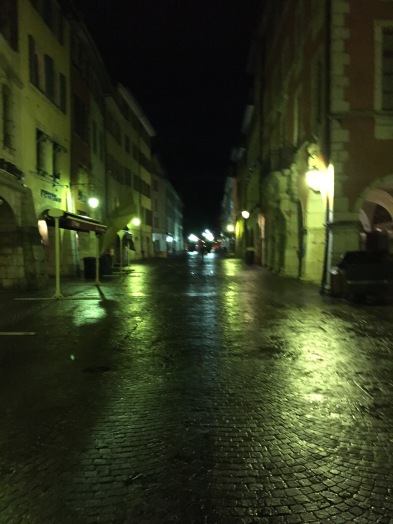